This web portal gives access to the latest products and information about sea ice, snow and permafrost - the cryosphere - from the Norwegian Meteorological Institute. 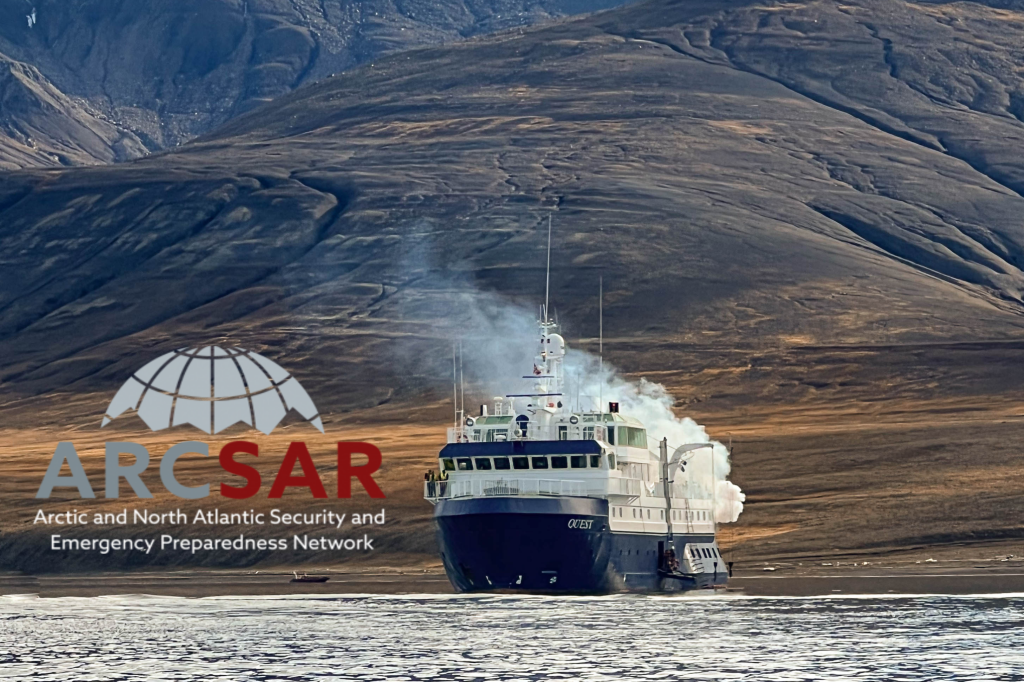 From August 28th to September 1st 2022, a team from værvarslinga in Tromsø took part in the ARCSAR (Arctic and North Atlantic Security and Emergency Preparedness Network) project ‘LIVEX’ event in Svalbard.” 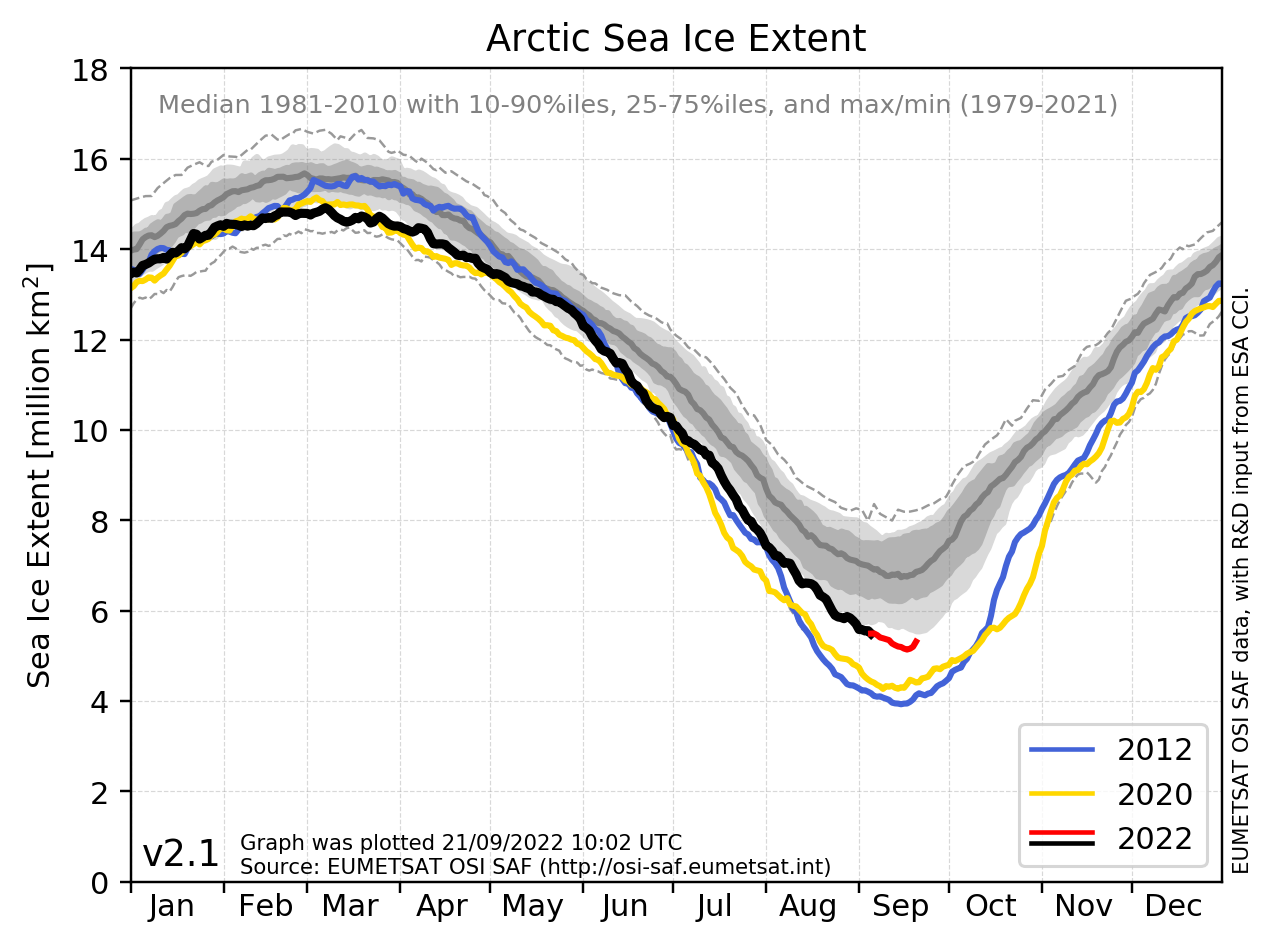 The Norwegian ice service will be leading session 3 of the Arctic Frontiers Conference in late January / early February 2023, “Modelling and monitoring challenges to maritime safety in a changing Arctic.” 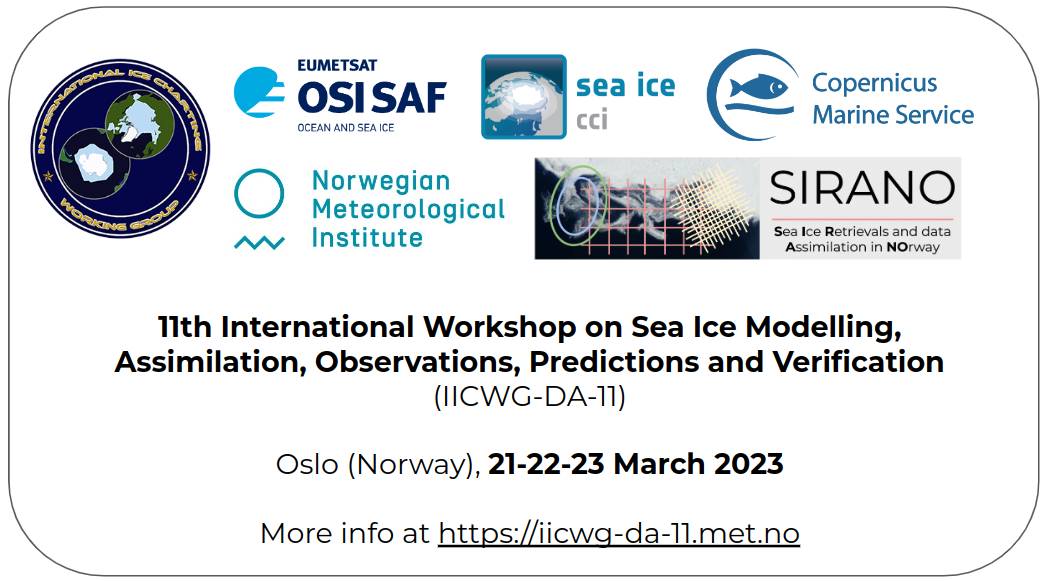 MET is participating in the Living Planet Symposium 2022

Scientists from our cryosphere team at MET Norway are participating in the Living Planet Symposium 2022, LPS22, which is among the biggest Earth Observation conferences in the world. See some of our contributions here.

Status of the sea-ice cover in spring 2022 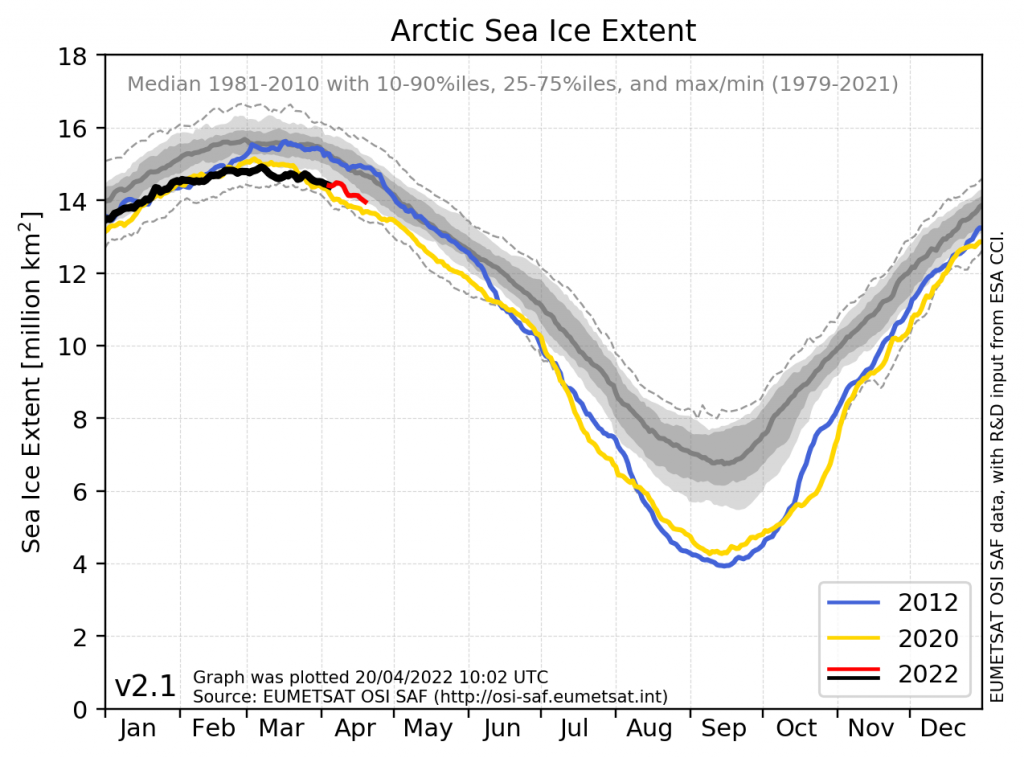 The yearly sea-ice maximum in the Arctic and minimum in the Antarctic occur in the period of February and March. With satellite data processed at the Norwegian Meteorological Institute, the status of the sea-ice extrema this spring will be summarised here.